It looks like you're new here. If you want to get involved, click one of these buttons!

Note: Trigger spring is no longer needed for the kits produced after November 2017.
Video Guide (French with English Subtitle): 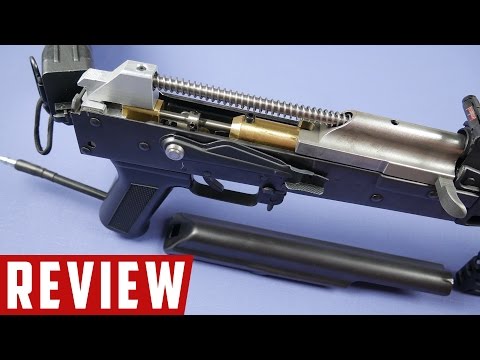 E&L AK will require outer barrel to be threaded in order to fit into DG hopup chamber.
Share on Facebook